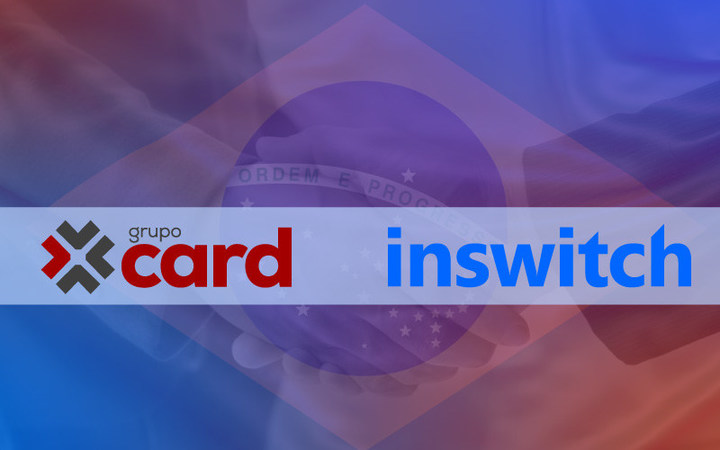 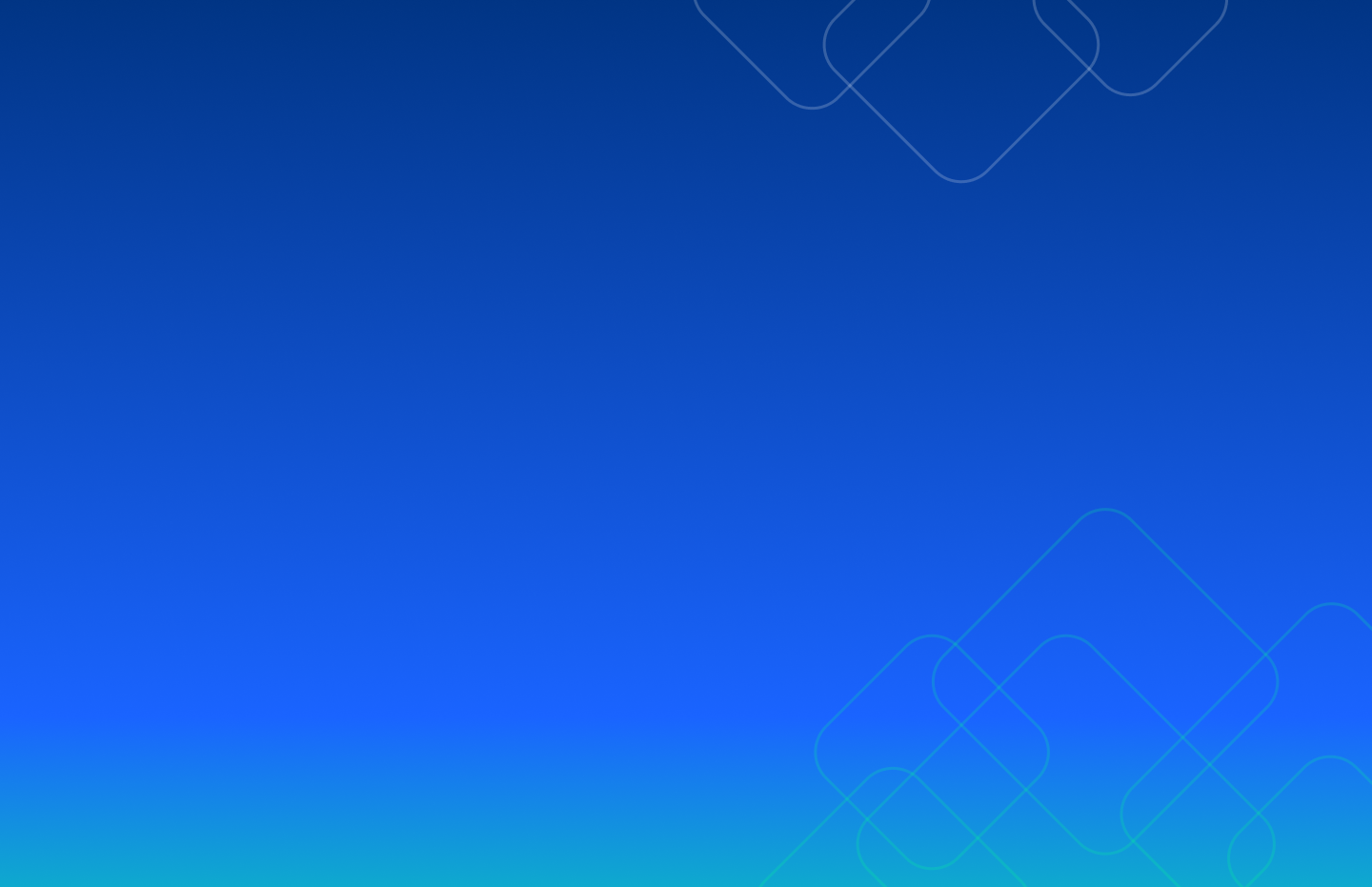 global leader in embedded financial technology solutions, and Grupo Card, the biggest provider of telecommunication solutions, payments, prepaid cards and top-ups of Brazil, announce they have signed a strategic partnership agreement, which will allow both companies to empower their fintech solutions and services and address business opportunities in the country together.

For Inswitch this partnership means the strengthening of its presence in Brazil and consolidates its objective of providing 360 Fintech-as-a-Service solutions in such market, based on the robust infrastructure of Grupo Card, which has over 60,000 points of sale, currently covering six Brazilian states and serving 81 million users per month (41% of the Brazilian population). The alliance will allow Grupo Card to expand its portfolio of services to the fintech world through the Inswitch solutions, including: Smart Lending, Sales Optimization, and Digital Wallet, among others.

“Inswitch is proud to have achieved this alliance with Grupo Card,” said Ronald Alvarenga, Inswitch Executive Chairman. “This alliance is an important part of our strategy to expand and consolidate Inswitch in the most important markets of the region such as Brazil; supporting the digitalization and democratization of financial services in all companies in said country and those wishing to expand their operations globally. On the other hand, having access to more than 80 million users and over 60,000 points of sales will allow us to rely on a payment infrastructure and a robust ecosystem for our e-commerce products, wallets as a service and lending looking ahead to our plans for 2021.”

“The alliance between Inswitch and Grupo Card is a powerful combination. Inswitch has deep knowledge and experience in digital financial products and Grupo Card is the leader in the prepaid product distribution market in Brazil. This alliance places us in a strategic position to support the growth of our Brazilian customers.” commented Michel Costa, Inswitch Head of Business Development for Brazil.

“For Grupo Card, this partnership is a great opportunity to join forces with a qualified company like Inswitch, which adds its technological solution with a proven track record to our solutions and operations in Brazil, allowing us to expand our offer for mobile operators in the Brazilian territory.” expressed Leonardo Junqueira, Grupo Card Regional Director.

Inswitch is a global embedded financial technologies company that helps organizations in any industry rapidly implement digital financial services through its omnichannel 360 Fintech-as-a-Service platform. Telcos, Retailers, Gig Economies, Banks, Neobanks, Marketplaces and many other companies can build a solution on our API-based platform for their specific needs, in an as-a-Service mode, without friction and with the latest security standards.

Since 2002, Inswitch has implemented over 100 platforms in more than 30 countries in Latin America and the Caribbean. In 2019, Inswitch processed USD 9+ billion in transactions (total volume) performed by over 80 million users.

Grupo Card is a firm in Brazil that has been an ally of companies from all over the country for over 20 years, with the mission to help them offer their customers the best telecommunications solutions, payments, prepaid cards and top-ups, in order to democratize the population’s access to communications. Grupo Card is present in over 60 thousand points of sale in six Brazilian states, and it has more than 200.1 million transactions per year and USD 500 billion in annual turnover. 49% of the Brazilian GDP comes from the areas served by Grupo Card. 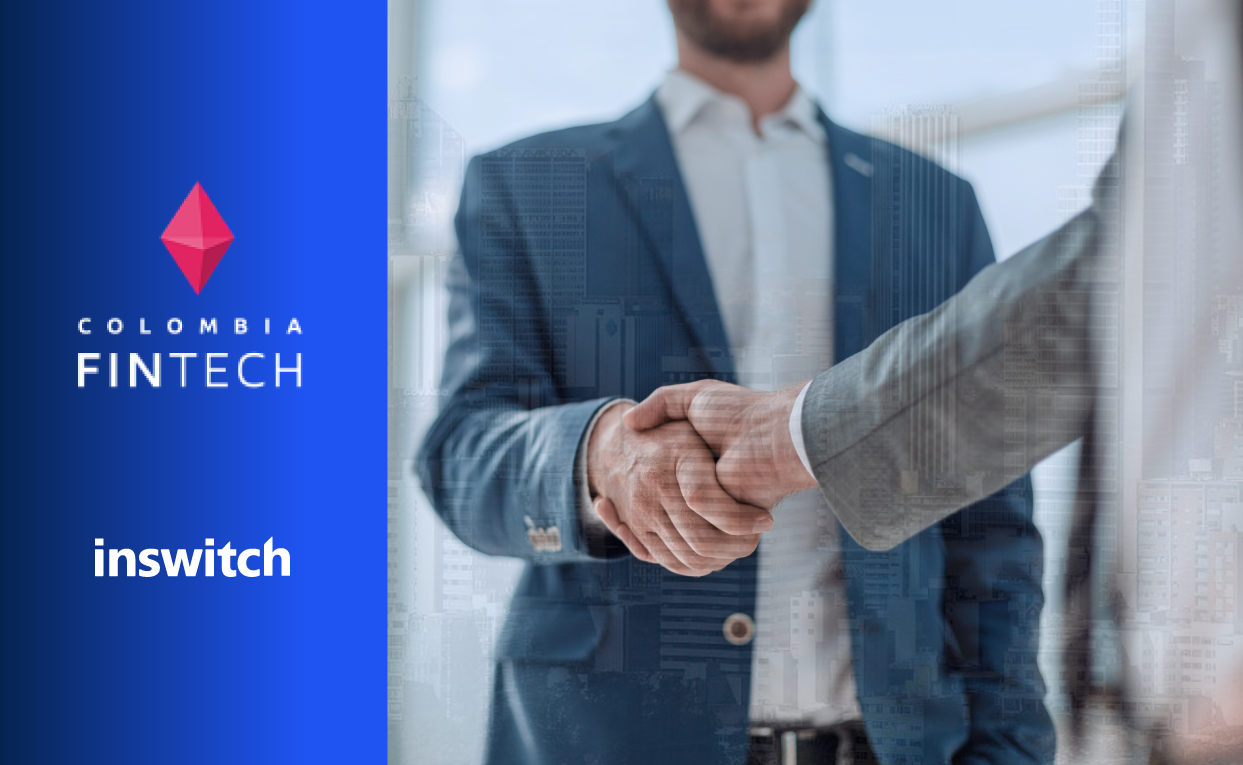 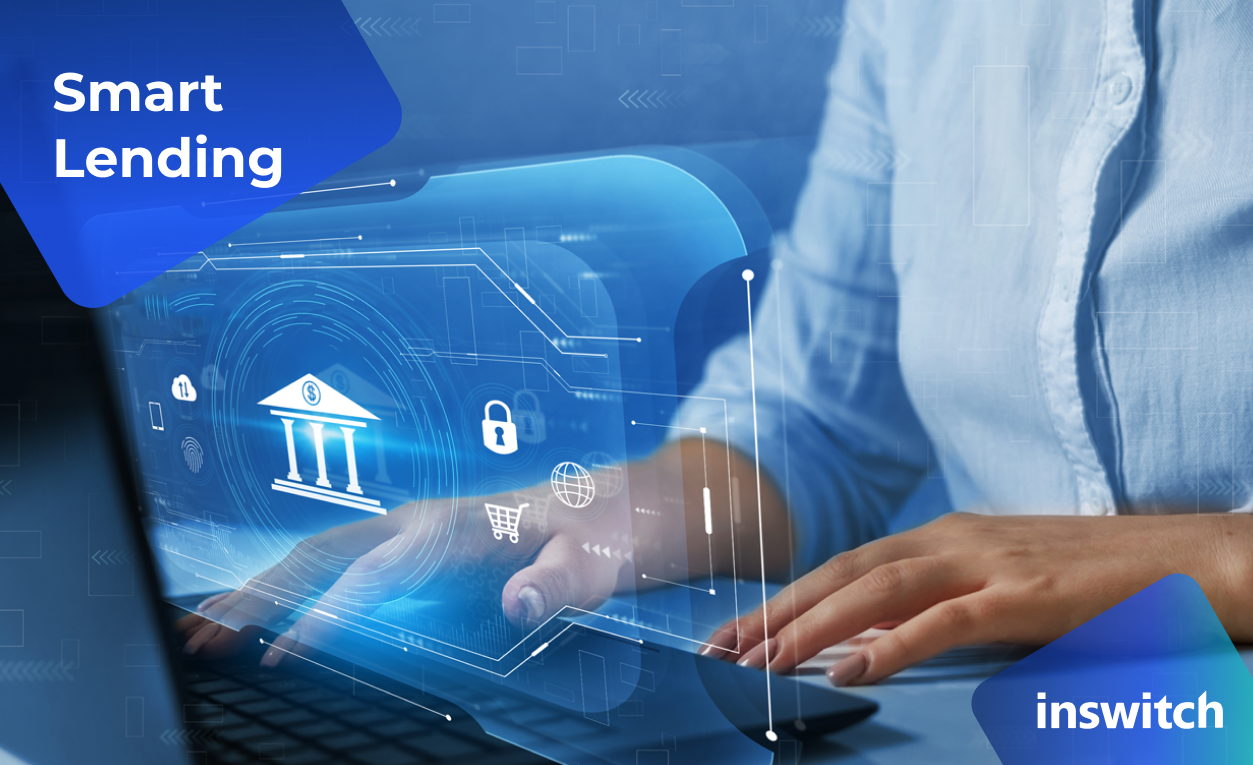 We are very happy to announce the go-live of our new lending platform (Smart Lending) on AWS. 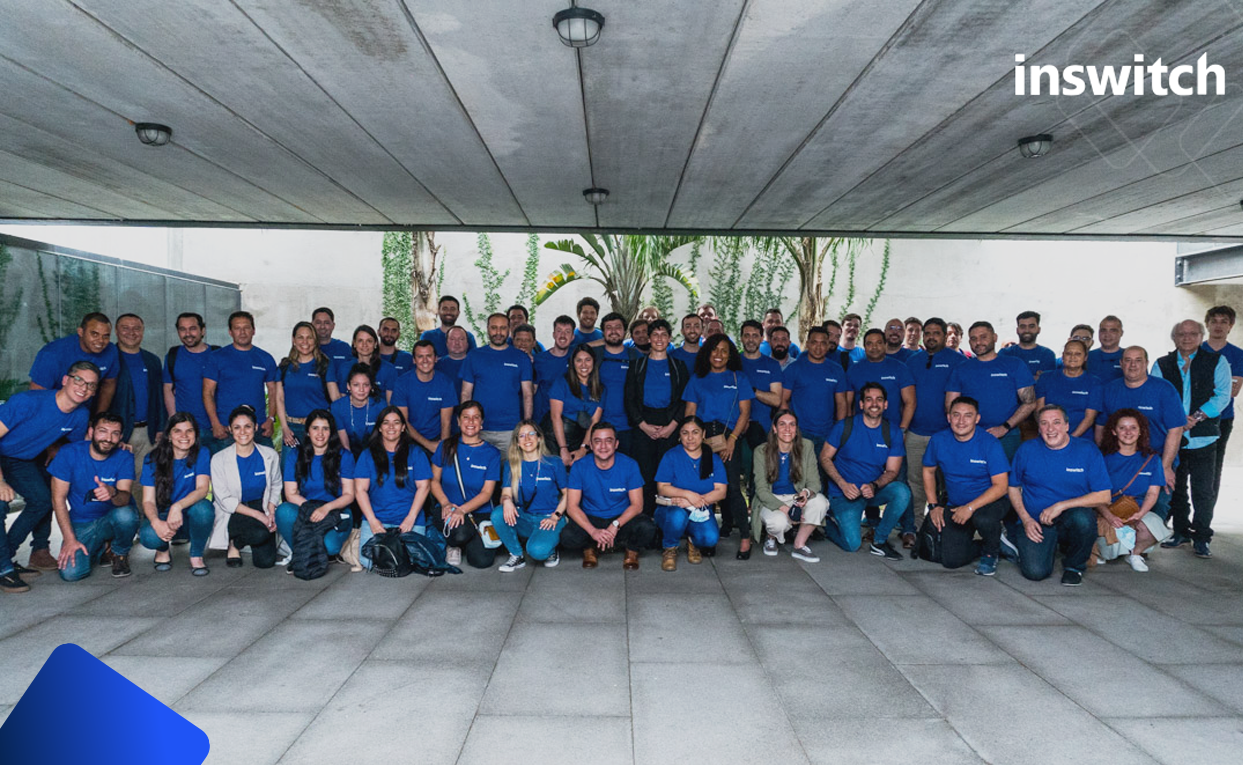 Inswitch wraps up a successful 2021